The exhibit, which is free and open to the public, runs from October 20th through December 9th in the lobby of the BB Americas Bank Branch located on 5475 International Drive in Orlando. Patrons who wish to purchase from the collection may contact the artists directly. BB Americas Bank hosted a private VIP reception on October 19th to unveil the artwork and promote the artists at their Orlando branch, which opened in February 2015 and is the only bank on I-Drive.

Banco do Brasil S.A., BB Americas Bank sole shareholder, has a long tradition of supporting local arts and culture which started 25 years ago after the first cultural series was held at Banco do Brasil’s Cultural Centers in Brazil. Today, the cultural centers in Brazil serve as creative hubs for painters, illustrators and sculptors, who regularly showcase their artwork during various programs throughout the years. More than 60 million visitors have attended the 12,000 events and viewed the 3,500+ pieces of artwork at these centers since they began.

“We want the community to know that we are a local bank, with a local vision and we want to be part of Orlando’s growth,” said Antonio Cassio Segura, CEO of BB Americas Bank. “We continued The BB Americas Bank Cultural Series in Orlando as a way to continue our cultural mission and as a means to support Orlando-based artists and curators.” The BB Americas Bank brand is celebrating their four year anniversary of providing quality and service to the U.S. market.

Patricia Isabella Byron is a proud descendant of Lord Byron and granddaughter of acclaimed Honduran writer and composer Fernando Ferrari. Her compelling paintings represent her life in the Middle East and Europe.

Arthur Dawson is nationally renowned for creating the “Artists Creations Cookbook Series,” designed for food and art connoisseurs. He presents similar colorful paintings from this African-American collection in Orlando Colors.

Dennis Esteves has been a Brazilian painter for 26 years. His art is comprised of vivid colors and striking features.

Patrick Noze is a passionate Haitian artist whose artwork is displayed in museums and murals worldwide.

Sarro is a legend in the Brazilian art community. His colorful paintings, characterized by exaggerated expressions of rural workers, line the walls of many prestigious galleries throughout the world.

Raquel Vannucci is a Brazilian artist who left a corporate career to follow her passion. She incorporates sewing onto paper and photographs to create her contemporary artworks. 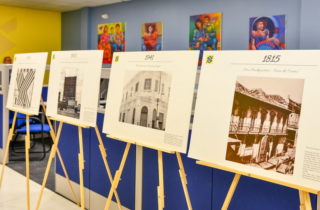 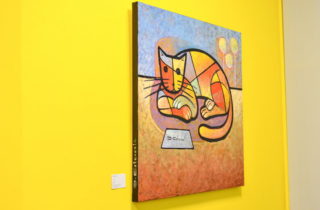 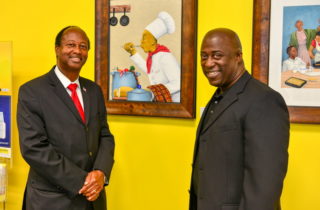 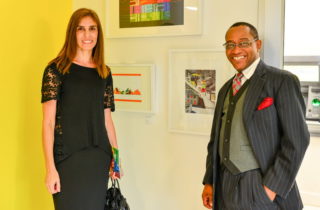 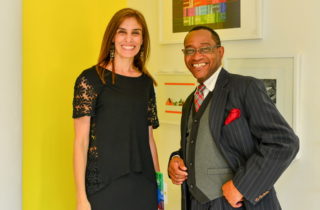 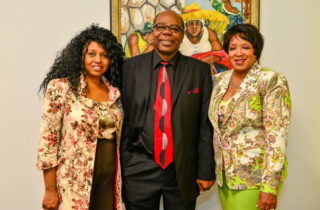 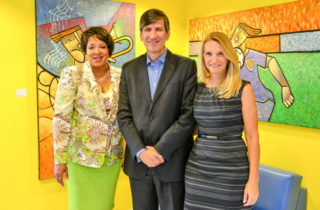 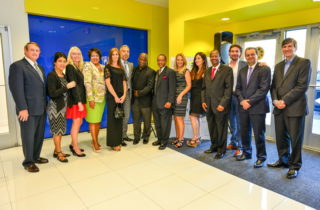 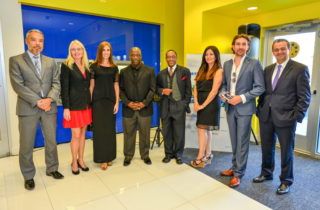 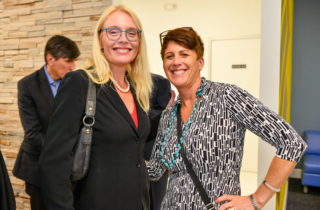 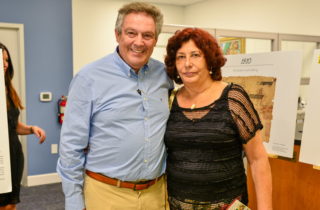 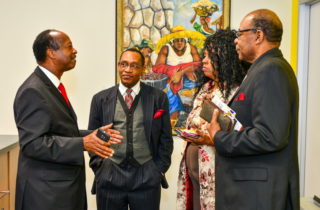 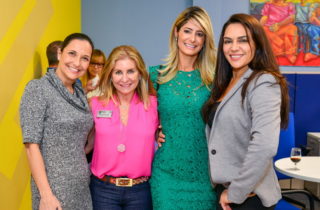 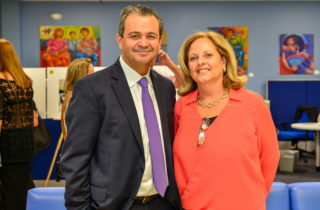 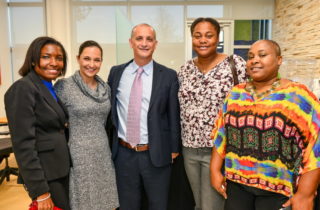 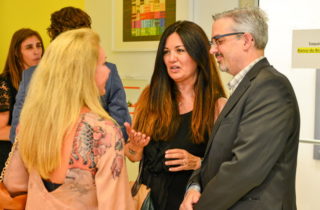 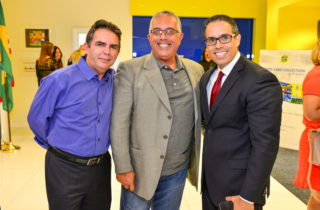 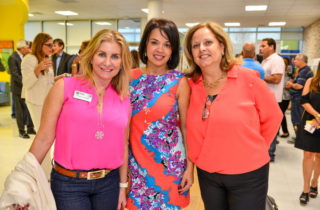 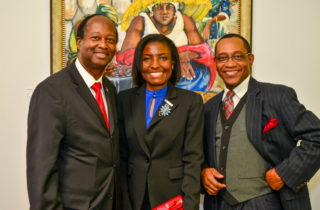 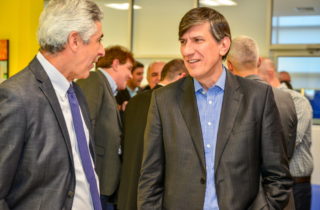 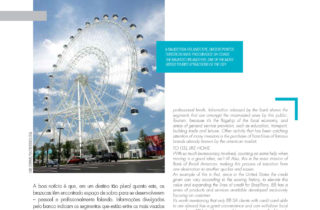 2. You will be redirected to a new page. Select Reset your password? to establish a new password.

3. After your identity has been validated successfully, you are ready to establish a new password: